< Back to Case Studies

The client, SecondSite Property Holdings (formerly the property division of BG plc) set out to develop a speculative office block as the first building in its regeneration of a large former gasworks overlooking the Firth of Forth. SecondSite asked for a flexible, low-energy office building of 10,500 m2 that could be partitioned and internally reconfigured to suit a range of tenants and uses, including a corporate headquarters.  The first tenant, Scottish Gas, fitted-out the building as its call centre and headquarters.

At the ForthQuarter, a heavily polluted, toxic no-go area is being transformed into an attractive clean neighbourhood with utilities, public parks and transport infrastructure, including provision for a new tram link to the city.

As designed by Foster and Partners, the four-storey Scottish Gas building has many of the qualities of both a public building and a corporate headquarters. The result combined an efficient, functional workplace accommodating a large number of employees at high density, and an inspiring work environment which conveys a message of valuing the workforce and encouraging loyalty, teamwork and productivity.

The choice of procurement route was strongly influenced by pre-letting the building to Scottish Gas, which wanted to move in early. The requirement for accelerated completion emerged early in the design stage, at RIBA stage C, and was a major factor in the decision to adopt construction management procurement. Following the appointment of the construction manager in June 2001, work commenced on site in March 2002.

Specialist contractors were involved at an early stage, also as a result of using construction management. The project features a number of innovations and this early input was important in devising high-quality, cost-effective solutions.  A good example of this involved the passive chilled beams, which were adopted in place of conventional four-pipe fan coil air-conditioning. In this case, the specialist contractor was required to meet institutional performance standards, to integrate the system with the office lighting installation, to accommodate future office partitioning requirements and to achieve very low noise levels. Installation costs also had to be kept low. Typically, passive chilled beams have higher initial capital cost than fan coils, though this reduces once savings on ceilings are taken into account. Although such a solution is still marginally more expensive, savings can be made in running and maintenance costs.

The final account costs, including tenant fit out and external works, were £1,930/m2 approximately. In its landmark design, undercroft parking, high occupational densities of one person to every 6 m2, high quality office environment and BREEAM rating of “excellent”, the building delivers significant benefits to the client and is very good value for money.

The shell-and-core, category A and external works element of the project total £1,355/m2. 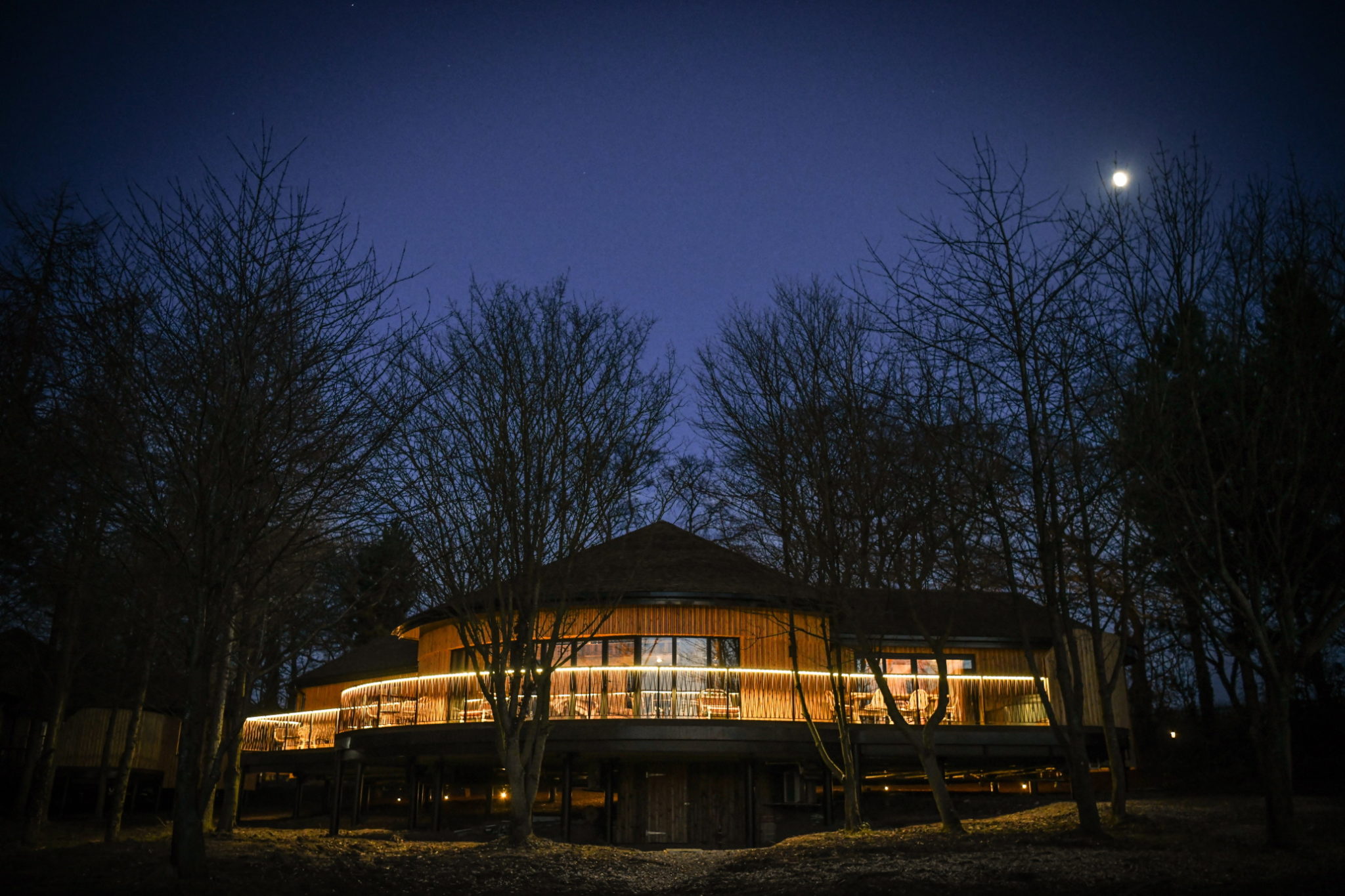 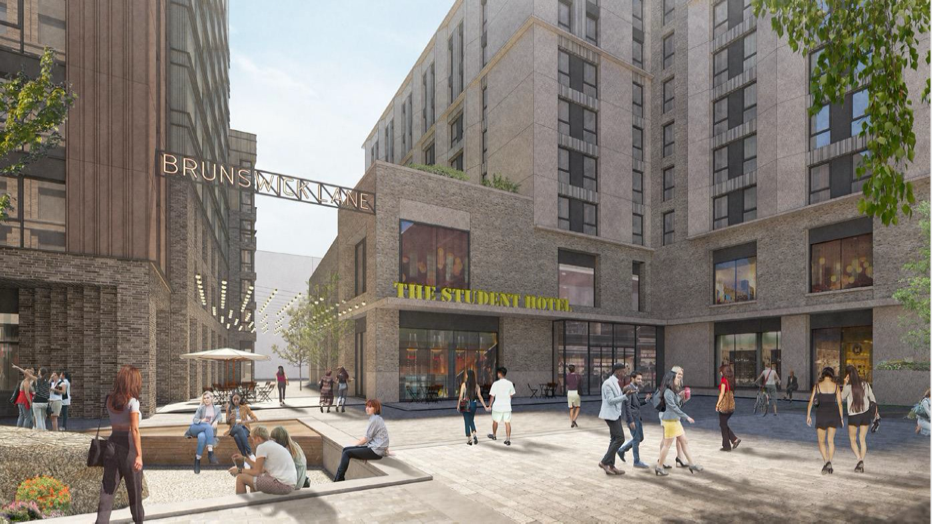