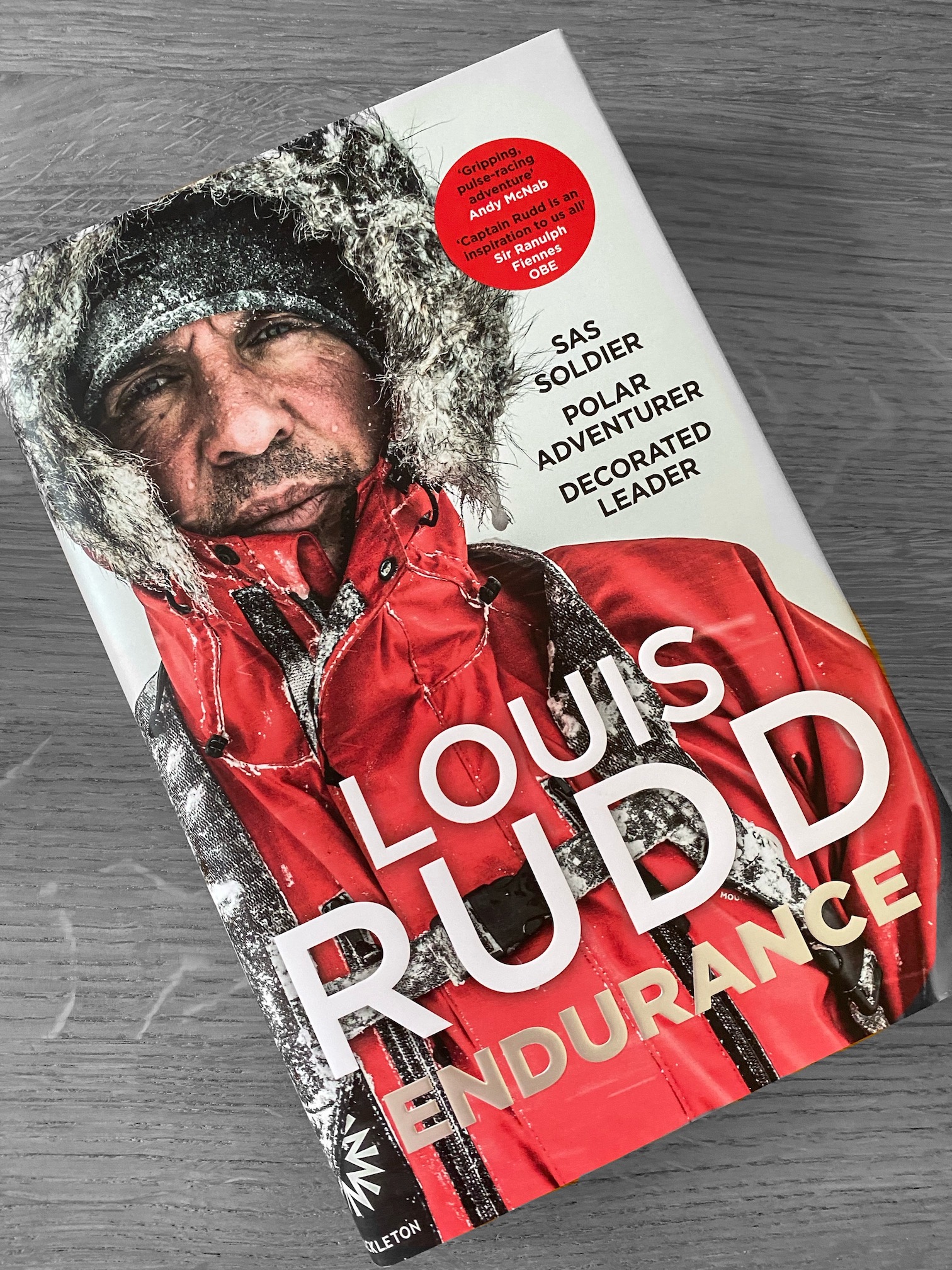 What have you been able to achieve during lockdown, that you wouldn’t have had the opportunity otherwise?

As a direct consequence of the ‘working from home (WFH)’ regime, whilst balancing remote learning and work, my reading has provided a pleasant and positive escape.  I was also getting in some great cycle training until a tumble off our daughters scooter broke my shoulder.  That didn’t prevent me from being able to hold and read a book.

My current read is Captain Louis Rudd’s book “Endurance“.  Lou, as he is known, was a Royal Marine Commando for six years before joining the S.A.S.  He served for over 20 years in the Special Forces and is a veteran of campaigns in Northern Ireland, Kosovo, Afghanistan and Iraq and has taken part in four major polar expeditions.

The book tells the story of his first, the Scott-Amundsen Centenary Race Expedition which involved two team of soldiers who followed the same route taken 100 years previously, by the two great explorers.  He then led the SPEAR17 Expedition – an Army Reserves team crossing of Antartica – for which he was awarded an MBE.  He led another team traversing Greenland in 2018 and later that year, he made history as the first Briton ever to complete a solo, unsupported crossing of Antartica.

So, like the pioneers of climbing, Polar exploration brings with it huge inspiration.  Rudd reflects when selecting his Army Reserves team for the SPEAR17 Expedition, “The expedition will be the hardest thing you will ever do, and from personal experience that it will be far harder than you can possibly imagine”.

One poignant moment in the book, is Rudd sharing the daily challenge of leaving a warm and comfortable sleeping bag, to start the process of melting snow and ice to make breakfast and hot drinks and then step out into freezing temperatures and be “comfortably cold” for the day.  All whilst dealing with aches, pains, frostbite and the harshest of terrains.  With a portfolio of stories and references that resonate with a normal person like myself, the story of Rudd’s life, purpose and influence to date, is a much needed shot in the arm.

Facing the headwinds that a global pandemic has presented, a challenging trading environment and resilience being properly tested, Endurance delivers on ambition, leadership, inspiration, recruitment, training, mental (as well as physical) strength, courage and determination.

So, Endurance – the ability to endure an unpleasant or difficult process or situation without giving way – is just what we need to practice and evidence. 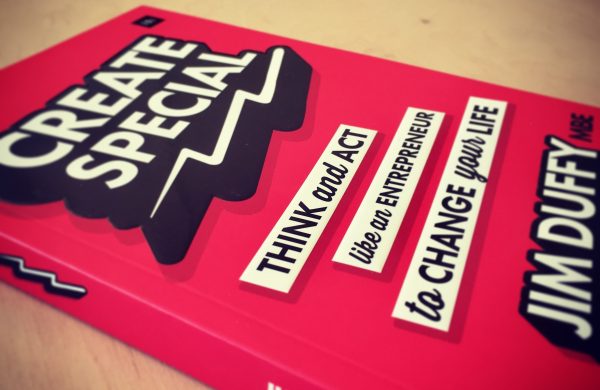 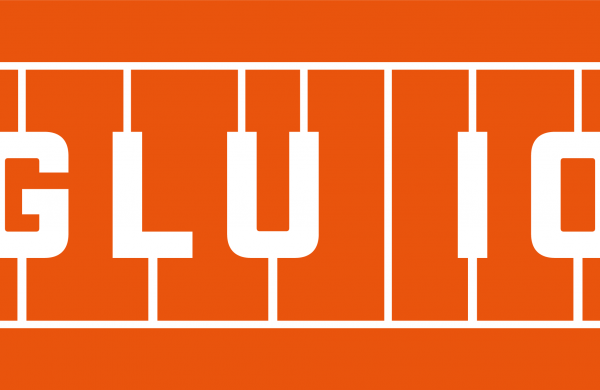